Admittedly, I felt a bit intimidated when I first began working at Oakwood. I wanted to be successful in my new role and make a positive impact on the members I’d be working with — but I was unsure how they would respond to me.

However, these fears quickly dissipated as I entered “the club” on my first day at Oakwood. As I walked in and my eyes scanned the room, I was immediately comforted by so many smiling faces!

The atmosphere and culture of OCC is an inspiring one: where older adults (many with Alzheimer’s, Dementia, challenges caused by having a stoke) find new hobbies, friends, and reasons to feel joy. It’s an overwhelmingly welcoming place.

Nevertheless, splitting from the group of otherwise happy people, I noticed a man who seemed to be scowling at me…Larry.

In fact, as the following days progressed, I began to realize that Larry was always scowling at me. I had no idea why, but I made it my mission to understand.  Little did I know at the time, that my desire to understand Larry’s mindset would lead to an unexpected and beautiful friendship that would leave a positive impact on my life forever.

Over the period of a few weeks, I opened up to Larry with persistence and grace, as he did with me. I’d consistently remind him that he was awesome and worth it. We began to crack jokes, make fun, and be silly. 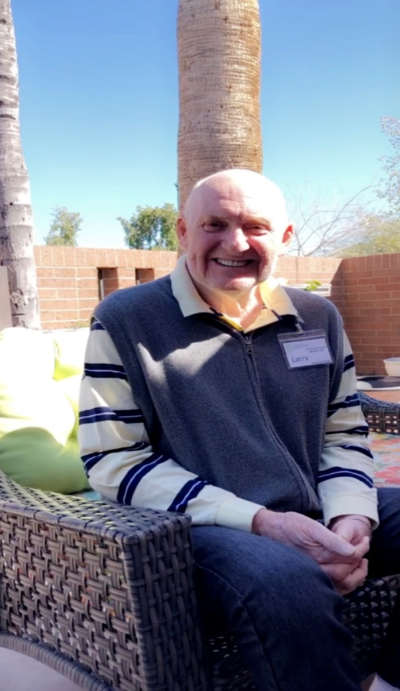 I’ll never forget the first time Larry laughed. It felt as though a glass ceiling was… shattered!  We continued to banter back and forth with one another, and I started to realize that Larry was just a bit shy on the outside. However, on the inside, he had a full personality just waiting to make an appearance!

Soon enough, the cold look that Larry had once greeted me with transformed into a warm smile. I loved watching as he’d immediately light up upon entering my classroom.

Not only that, but as I continued working with Larry, I’d inspire him to reach out to other members at the club and build new friendships. Before long, he had an entire handful of gentleman that were by his side, as well!

Larry was a member of Oakwood for about two years. During that time, our friendship taught me about the power of love, empathy, and a little patience.

We’re all just a little broken, but it’s the cracks in our life story that create a beautiful masterpiece. 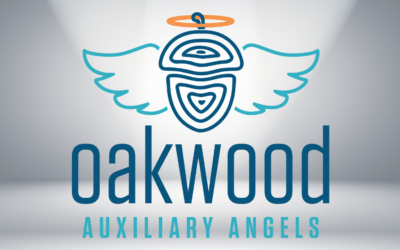 END_OF_DOCUMENT_TOKEN_TO_BE_REPLACED

From One Friend To Another: Here’s How You Can Support Caregivers

Being a caregiver is never...

END_OF_DOCUMENT_TOKEN_TO_BE_REPLACED 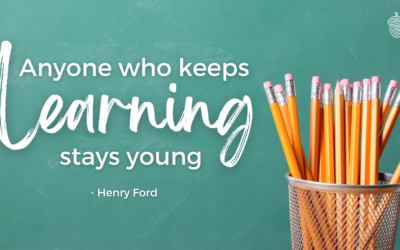