Dementia: How Many Types Are There?
June 20, 2022
When people hear the word “dementia,” they usually think of Alzheimer’s disease. In some cases, dementia and Alzheimer’s are often mistaken as being the same thing when, in fact, dementia is an umbrella term used to describe many different conditions affecting the brain. There are actually over 100 forms of dementia, with Alzheimer’s being the most common. Let’s take a look at some of the different forms of dementia, including the diseases or syndromes you might not have known to be associated with the condition. 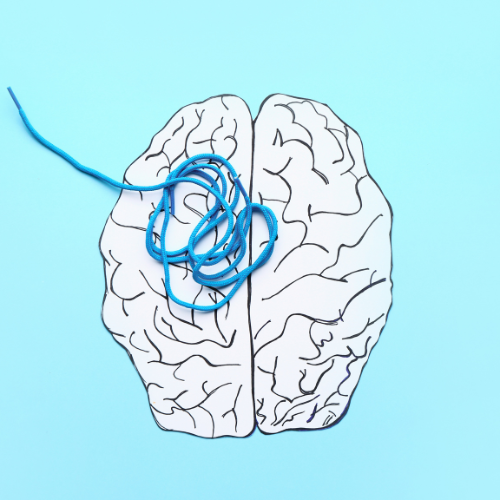 The CDC reports that Alzheimer’s accounts for up to 60 to 80% of all dementia cases. The Alzheimer’s Association estimates that 6.5 million people in the United States have Alzheimer’s disease, a number that is projected to grow to 13.8 million by 2060. Studies of the brain have allowed researchers to identify deposits of two key proteins that collect in and around brain cells, leading to the most common symptoms associated with Alzheimer’s disease, including memory loss, behavioral changes, and deterioration of other cognitive and physical capabilities.

According to the National Institute on Aging, LBD affects more than 1 million people in the United States. With LBD, the brain’s nerve cells degenerate, leading to symptoms that are somewhat similar to that of Parkinson’s disease. Those living with LBD may experience changes or difficulties in walking, rigid muscles, tremors, and other symptoms, including changes in reasoning, confusion, and visual hallucinations.

Each lobe of the brain is responsible for initiating and processing several different tasks. The brain’s frontal lobes are responsible for mood, social behavior, attention, judgment, and self-control. The brain’s temporal lobes are responsible for processing and understanding what is seen and heard. In the case of FTD, damage to these lobes can lead to reduced cognition, behavioral, emotional, and personality changes, difficulties recognizing objects, and barriers to understanding or expressing language. The Association for Frontotemporal Degeneration reports that an estimated 50,000-60,000 Americans have FTD, with a majority facing onset in their 50s and 60s.

A severe lack of thiamine, vitamin B-1, and other nutritional problems associated with heavy use of alcohol have each been linked to developing dementia. According to the Alzheimer’s Association, scientists do not know precisely how Korsakoff syndrome affects the brain, but they have identified most cases as resulting from alcohol misuse. Wernicke-Korsakoff and Korsakoff syndrome are not two different conditions but rather different stages of the same disease progression caused by a lack of vitamin B1. Both syndromes are particular forms of alcohol-related brain injury that may be linked to alcohol-related dementia.

Down syndrome is a genetic condition caused by an extra copy of chromosome 21 and leads to varying degrees of developmental delays and some common physical attributes. According to the National Down Syndrome Society, about 30% of people with Down Syndrome who are in their 50s have Alzheimer’s disease, as well as about 50% of those in their 60s.

Unlike Alzheimer’s, LBD, or FTD, CJD progresses unusually fast. CJD is the most common form of a rare group of fatal brain disorders known as prion diseases, occurring annually in about one in 1 million people worldwide. In CJD, the body’s prion proteins begin to fold into an abnormal three-dimensional shape, triggering misfolded prion proteins in the brain. These abnormal shapes destroy the brain’s cells, resulting in rapid cognitive decline, involuntary muscle movements, confusion, difficulty walking, and mood changes.

A genetically inherited condition, Huntington’s disease is a progressive brain disorder caused by changes in the central area in the brain responsible for movement, reasoning, and mood. Symptoms of Huntington’s disease may be similar to Parkinson’s disease and usually present between the ages of 30 and 50. Johns Hopkins Medicine reports that about 15,000 Americans currently have this disease, and many more are at risk of developing it.

The effects of dementia can vary from person to person. Unfortunately, families are often encouraged to place their loved ones in long-term care facilities where they’re offered little to no hope for the road ahead. Oakwood Creative Care is making a difference by ensuring loved ones living with dementia have the opportunity to experience a life full of dignity and purpose beyond their diagnosis. 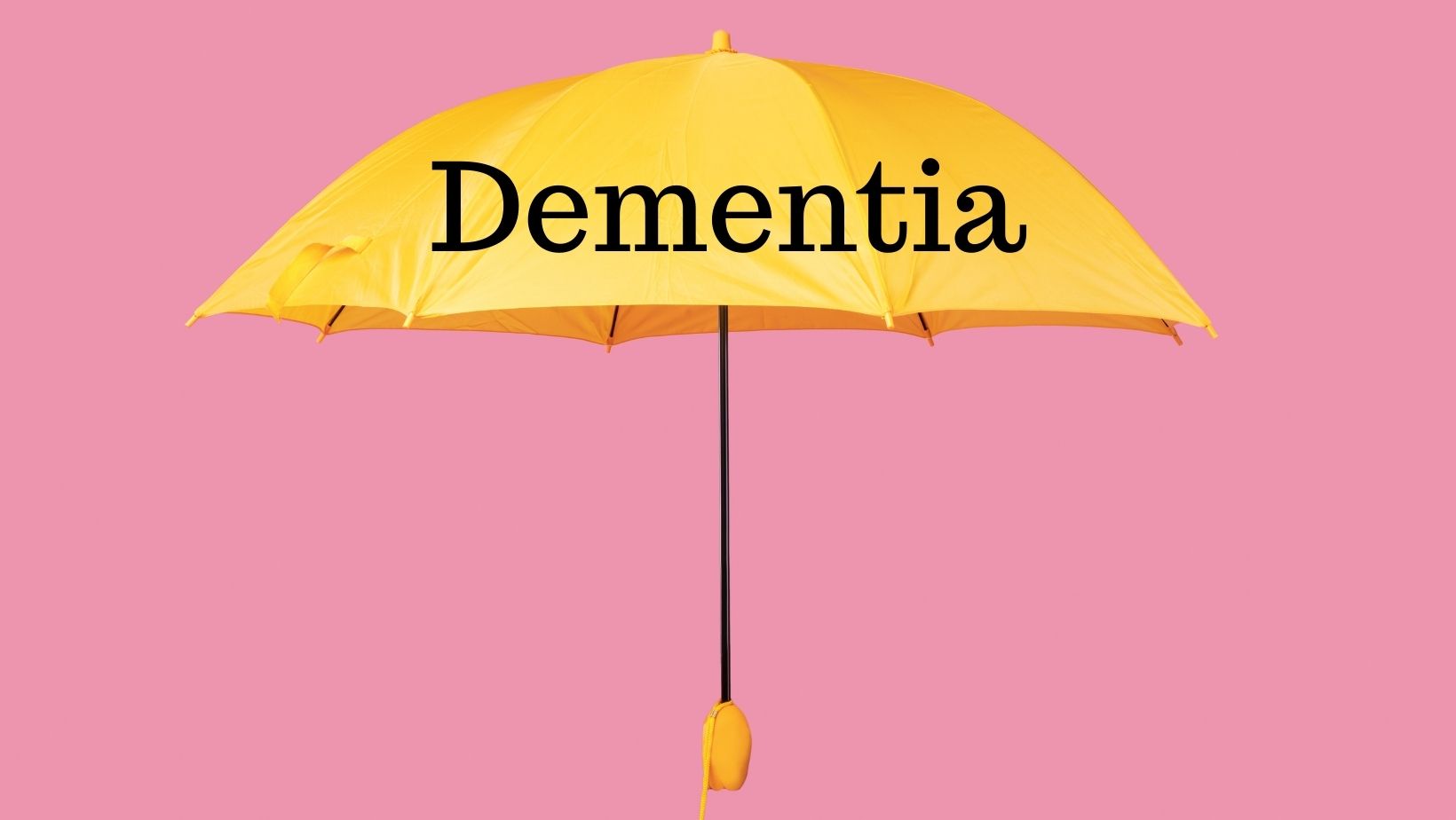 ← What Happens To Your Brain When You Have Alzheimer's? Around The World With OCC: A Cognitive Engagement Experience → 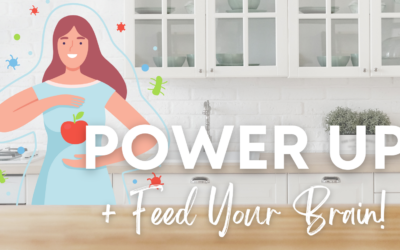 Power Up & Feed Your Brain With Immunity Boosting Foods

END_OF_DOCUMENT_TOKEN_TO_BE_REPLACED 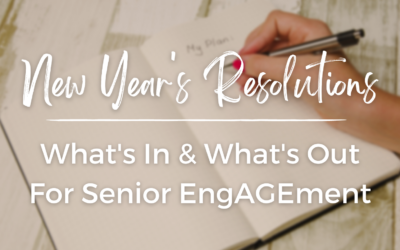 Providing EngAGEment For Seniors In 2023: What’s In & What’s Out

END_OF_DOCUMENT_TOKEN_TO_BE_REPLACED 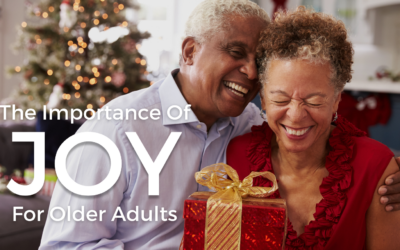 The Importance Of Joy For Older Adults During The Holidays

Why is joy so important?...