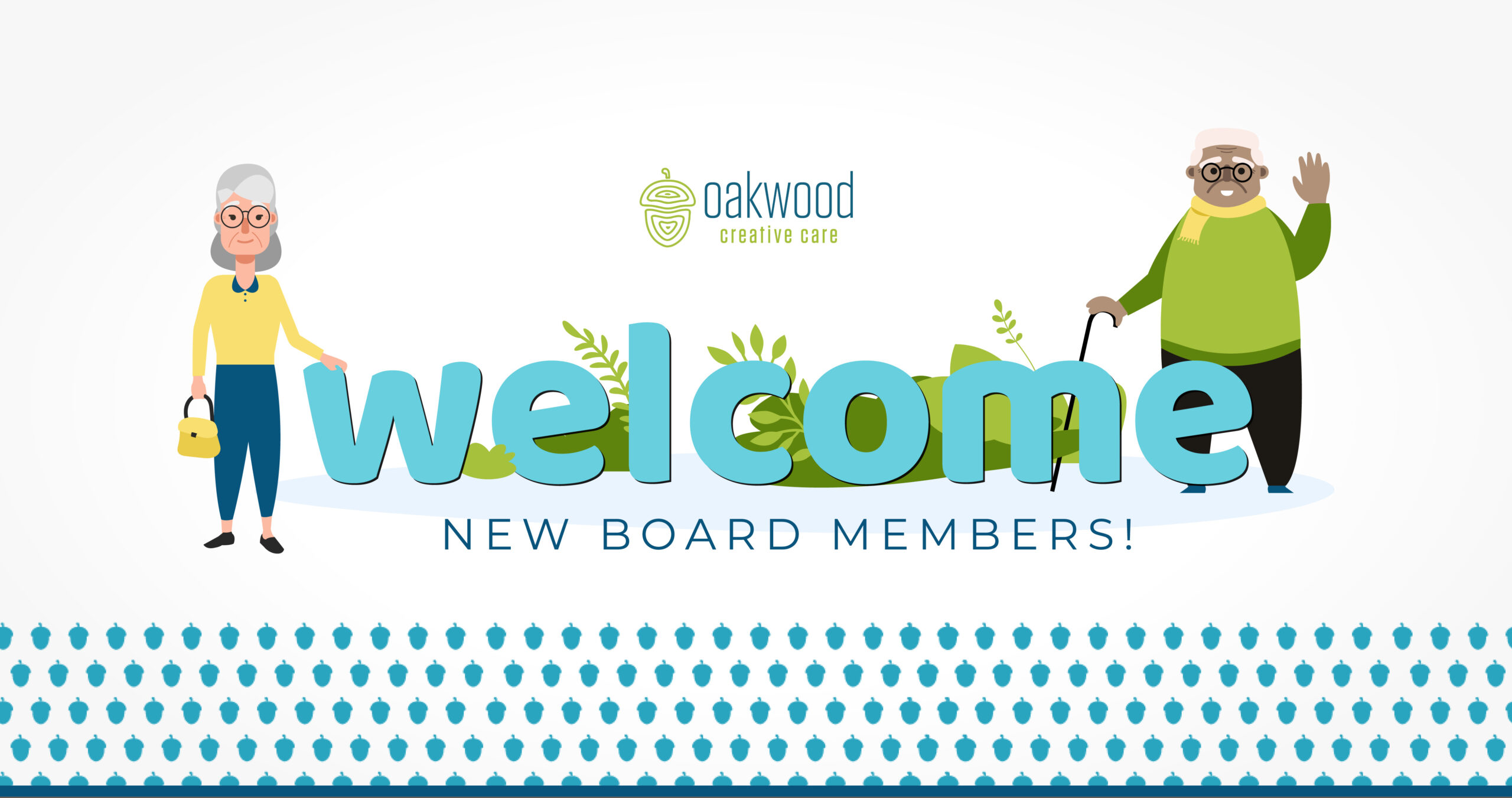 Meet Our New Board Members!

Originally founded in 1975 as Sirrine Adult Day Health Services, our nonprofit organization began as a group of women whose vision of providing an alternative to costly in-home and institutional care grew into a system of fundraising events, connectivity, and support for their community. Later renamed in 2013 as Oakwood Creative Care, our foundation has become home to many talented and innovative minds whose similar missions have grown deeply rooted into serving and providing support for our senior communities while sparking moments of creativity and joy. Phaedra Earhart, Ian Anderson, and Stephanie Miller are three of the newest faces to join our Oakwood Family as members of our Board of Directors, each with a dedicated passion to enriching lives and shared experiences in loving and caring for someone with age-related challenges

Phaedra of Kimball Midwest was born in West Texas to the daughter of an oil field salesman. Her younger days were filled with travel and living all over the world until her family settled in Oklahoma. There, Phaedra went on to major in Hotel and Restaurant Management at Oklahoma State University. Phaedra now resides in Gilbert, Arizona with her husband, Jason, and their two kids (in dog form). In her free time, Phaedra enjoys being at her Bootcamp, hanging with friends, racing (and beating) fellow Mario Kart enthusiasts, and being an active force in her community. Phaedra was drawn to Oakwood Creative Care because of a shared passion for bringing service to the community. Several years ago, Phaedra’s grandmother was diagnosed with Alzheimer’s disease and her grandfather took great care of her thereafter. Phaedra says it would have been so wonderful to have a place like Oakwood Creative Care in their lives during that time and is the reason why she feels so passionately about serving on the Board of Directors.

Ian, a Region Manager with Easy Roots, was born in Des Moines and moved to Arizona a few years later in 1992. He attended school at Most Holy Trinity Catholic School, Bourgade Catholic High School, and later graduated from Arizona State University with a Bachelor of Science and Bachelor of Arts in Anthropology and Sociology respectively. After graduating college, Ian went on to become a compliance officer for a large military aircraft importing and exporting company. Ian calls Arizona his home base, having lived in Glendale and Downtown Phoenix, and now resides in Chandler with his wife, Cassie, and daughter, Ayla. His family’s hard work comes in place of wanting to provide the best life they can for their dog, Bruce Wayne – A Boxer and Labrador mix whom he says looked like a baby bat when they adopted him. Ian feels eager to be a part of Oakwood Creative Care’s family because it gives him the opportunity to be a good role model and make a positive impact on the world. Ian’s adopted mother, who passed away last month, started Nightingale Homecare, the largest independent homecare agency in Arizona specializing in care for patients with dementia. Ian says his adopted mother instilled the importance of care and compassion for others, especially the elderly.

Stephanie Miller is a proud mother of 4 daughters and has spent her career as a realtor serving the East Valley for over 20 years. Having served as a community volunteer for many organizations, including Make A Wish Foundation, Multiple Sclerosis Foundation, and many other worthy causes, Stephanie’s kind heart often leads her to support friends and family in need of a helping hand. She can often be found rescuing animals or serving whenever possible. It wasn’t until her father was diagnosed with Mild Cognitive Impairment that Stephanie found herself taking advantage of the support, training, and education offered by Oakwood Creative Care. She has spent her career supporting nonprofits but was now finding herself in need of help. The organization’s mission, staff, and services have a special place in Stephanie’s heart and have compelled her to help in whatever way possible. Stephanie says she will do whatever it takes to spread the word about the services and support provided by Oakwood Creative Care and looks forward to putting her passion into her new role as a Board Member.

To learn more about the many faces of Oakwood Creative Care’s family and to see how YOU can help to make an impact in your senior community, please visit oakwoodcreativecare.org for more information.

Did you know that creative...

END_OF_DOCUMENT_TOKEN_TO_BE_REPLACED 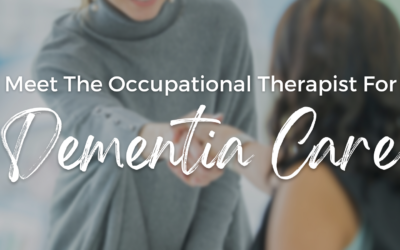 The Dementia Care Specialist You Need to Know: Meet the Occupational Therapist

In the world of dementia...